Why do Coating Rollers use Polyurethane Coating?

Why do Coating Rollers use Polyurethane Coating?

What is a coating roller?

The coating roller is a roll-shaped product made of metal or other materials as the core and covered with rubber by vulcanization. 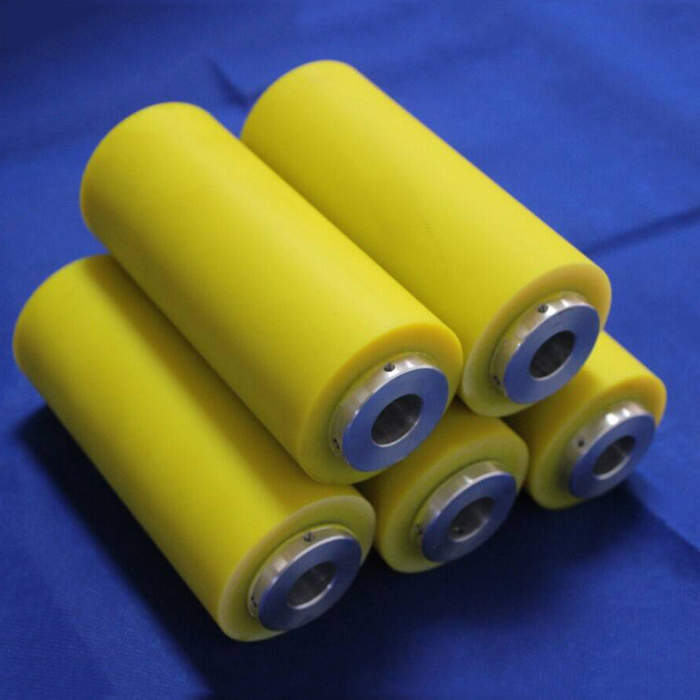 Why do rubber rollers use polyurethane coating?

Polyurethane rolls are often (although incorrectly) called urethane rolls. Urethane is a synonym for urethane, which is not actually a component of polyurethane.

In other words, polyurethane and urethane are two completely different materials. However, in discussions of elastomeric materials, both words are often used to refer to the same material. Polyurethane is a material that is characterized by strength and elasticity, contributing to its durability and impact resistance when used as a roller. Drums are an important part of a wide range of industrial, commercial and consumer utilities.

They are essential components in conveyor belts, printers, laminators, many food processing equipment, medical equipment, and a wide variety of other equipment. Polyurethane is an economical alternative to natural rubber or silicone. Polyurethane has high friction properties and can be used in applications that require resistance to extreme temperatures, abrasion and abrasion. In addition to lowering the original cost, polyurethane film generally outperforms the metals, plastics, and natural rubber it replaces.

Durability and impact resistance of polyurethane are its most attractive qualities. These qualities, combined with the material's ease of formability and low cost, make it one of the most popular roll compositions. Since polyurethane is an elastomer, it can be thermoformed into almost any conceivable shape. This process usually involves compression or injection molding, although polyurethane can also be extruded.

Polyurethane molding involves heating raw polyurethane above its melting point to make it easier to mold. The heated polyurethane is then injected (in injection molding) into an open mold (in the case of compression molding) or in a closed mold. 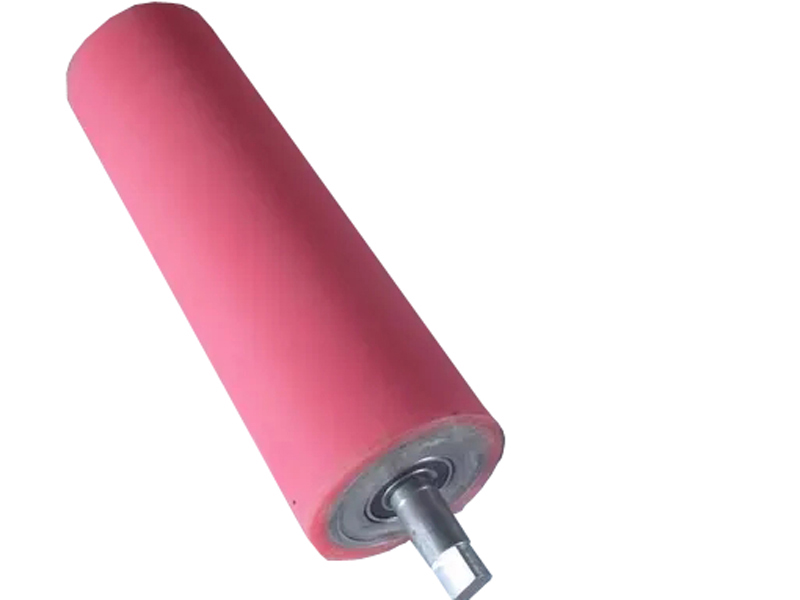 Once the roll polyurethane is formed, it can be cooled and hardened by air drying or water spraying. After the cooling process is complete, the material is released from the mold and becomes the new polyurethane roll. Extrusion is similar in some respects to molding, but is used to produce products continuously rather than batchwise. During urethane roll extrusion, the material is heated and forced through an extrusion die designed to take the shape of the finished roll. Both methods are very efficient and can produce high quality rolls.

Features of cots made of polyurethane:

5. It has higher pressure resistance;

6. A certain friction force can be maintained during use. 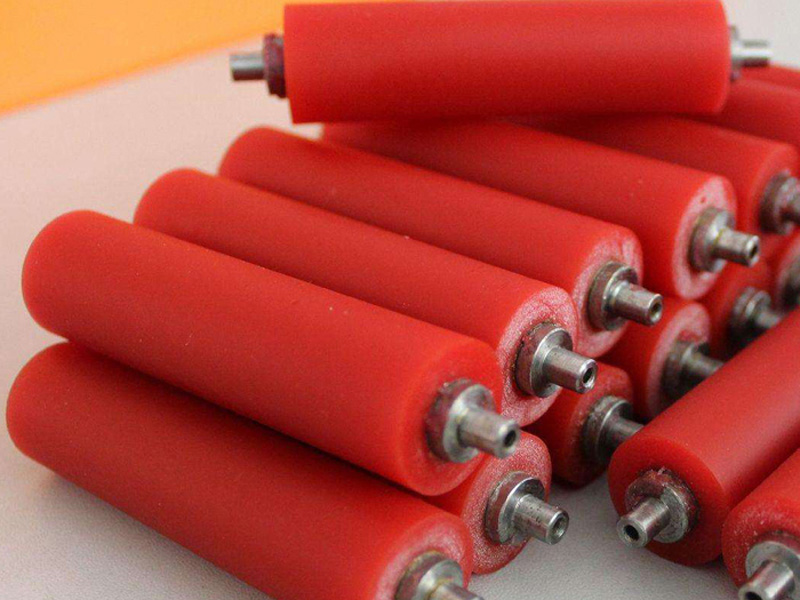