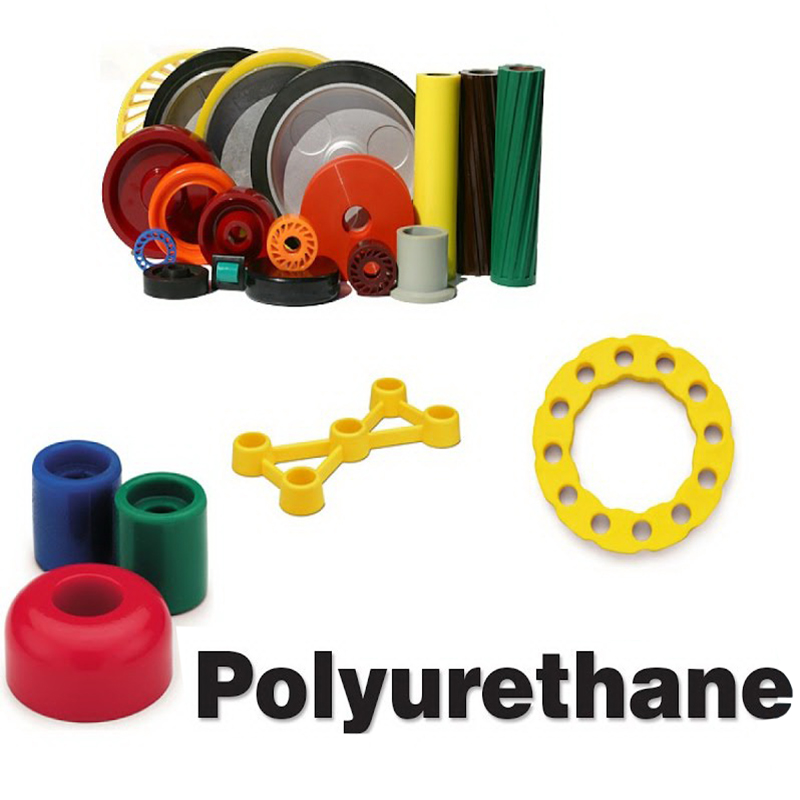 Polyurethane and rubber are two common materials used in the manufacturing industry.

Polyurethane and rubber are two common materials used in the manufacturing industry.

There are two types of rubber: natural (organic) and synthetic. The former is made of latex harvested from the rubber tree (Hevea brasiliensis), whereas the latter is made of various synthesized petroleum byproducts. In terms of popularity, synthetic rubber is more popular than natural rubber. Statistics show that about two-thirds of the world’s annual production of rubber consists of synthetic rubber, while only one-third consists of natural rubber.

Polyurethane typically lasts longer than rubber, especially in applications where it’s constantly stretched or otherwise exposed to stress. Both rubber and polyurethane are elastic and flexible. Polyurethane, however, can withstand significantly more cycles of repeated stretching than its counterpart because of its carbamate links. When used in the production of automotive components, polyurethane can often last for the lifespan of the vehicle. Rubber is also long-lasting, but it’s prone to degradation from repeated stretching or stress.

Even though polyurethane offers numerous benefits, rubber still has a place in the manufacturing industry. For example, rubber is more effective at absorbing vibrations than polyurethane. As a result, you’ll often find anti-vibration bushings made of this synthetic material.

In addition to reducing vibrations, rubber is also quieter than polyurethane. It’s able to absorb and dampen noise more effectively than polyurethane. Therefore, automakers often use rubber to produce seals and gaskets for their vehicles. 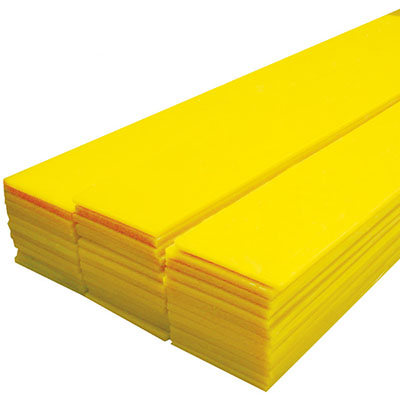 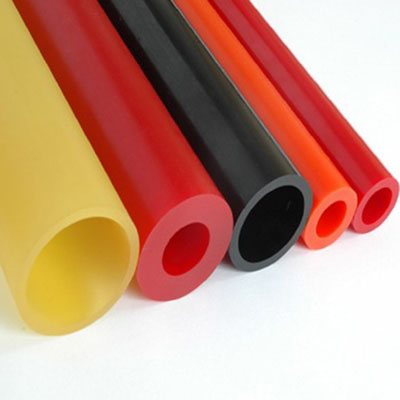 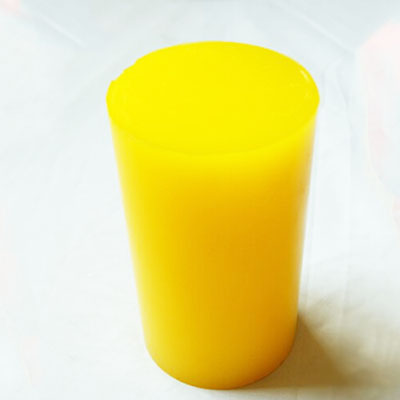 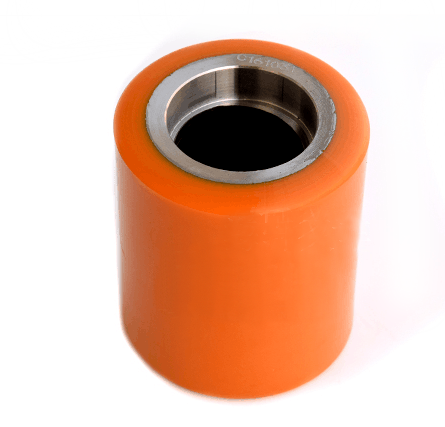 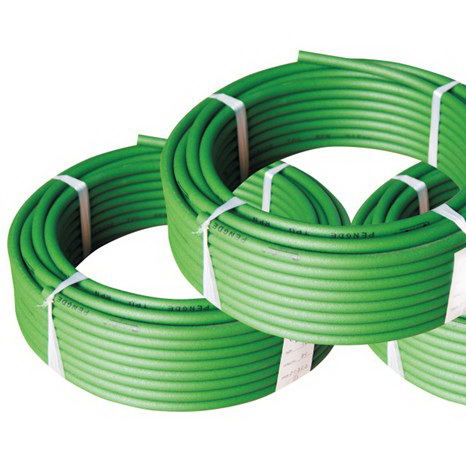